Whether you’re a triathlete, a road racer, a downhill/ enduro rider or a daily rider who wants optimum performance with less applications, then the Tungsten Race Lube is the lubricant you’ve been looking for!

Our Race Lube has been developed to withstand intervals of up to 300km without reapplication! Blending supremely hard-wearing waxes with Tungsten Disulphide produces a lubricant with fast and durable properties like no other. Race Lube infiltrates all moving components of the chain before setting to create an immensely hard lubricating layer which will not attract dirt and cannot be washed off from water during rides.

Tungsten Disulphide was originally developed for space projects as a lubricant due to it having a lower coefficient of friction compared with Ceramics, Teflon and Graphite, as well as being more durable. Tungsten smooths out the surface of the metal to minimise surface imperfections, resulting in up to 40% less friction than Ceramics, up to 50% less than Teflon, and up to 60% less than Graphite. Not only is it faster, but it’s also more durable, creating an atomic layer on the surface of the chain to reduce wear of the drivetrain and protect moving components.

After the first couple off applications the Tungsten smooths out the small imperfections in the metal surfaces of the chain, creating a rock hard protective, slippery layer. This layer is created on pressure points within the drivetrain, only layering one atom thick to apply superior lubrication exactly where it’s needed. The next generation formulation is designed to stick firmly to the surface of the chain which not only reduces wear, but also increase intervals between reapplication. To maintain optimum friction reduction performance we advise applications every 150km. 50ml bottle content.

Perfect for any form of riding but specifically formulated for racing to give you that winning edge. 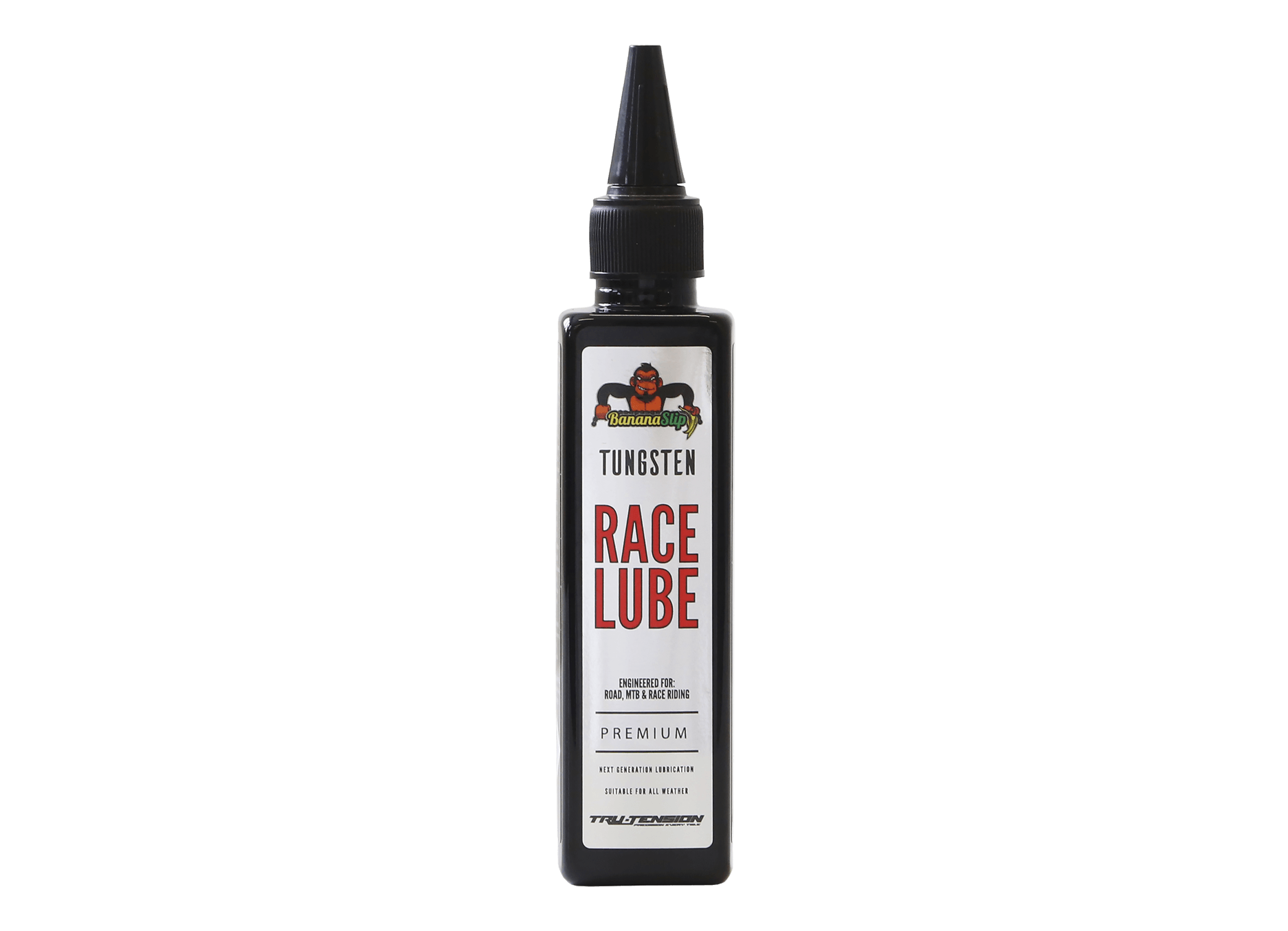 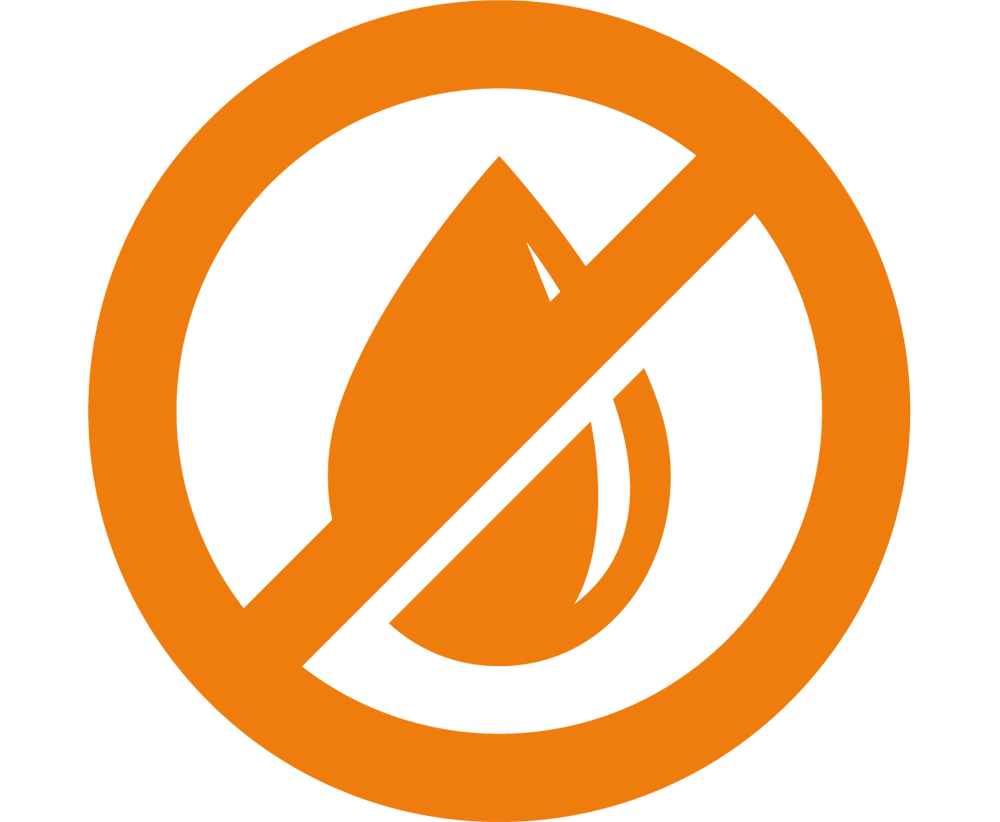 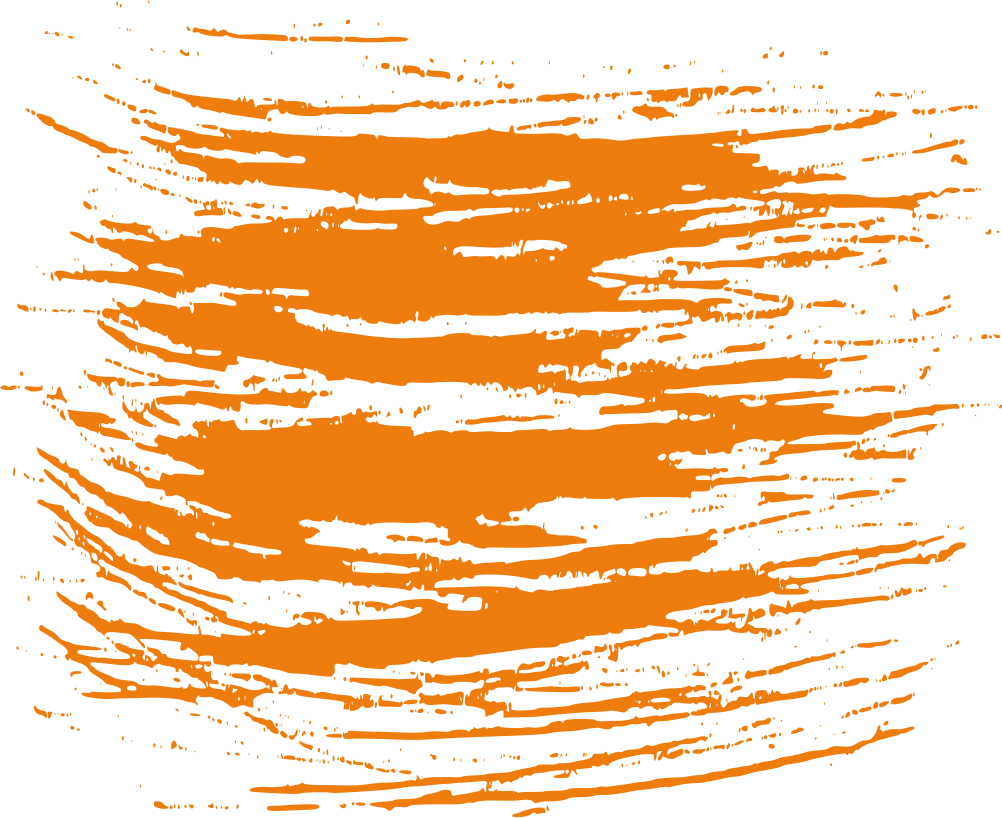 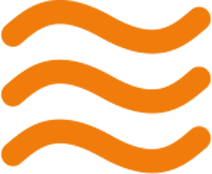 How to use your Tungsten Race Lube